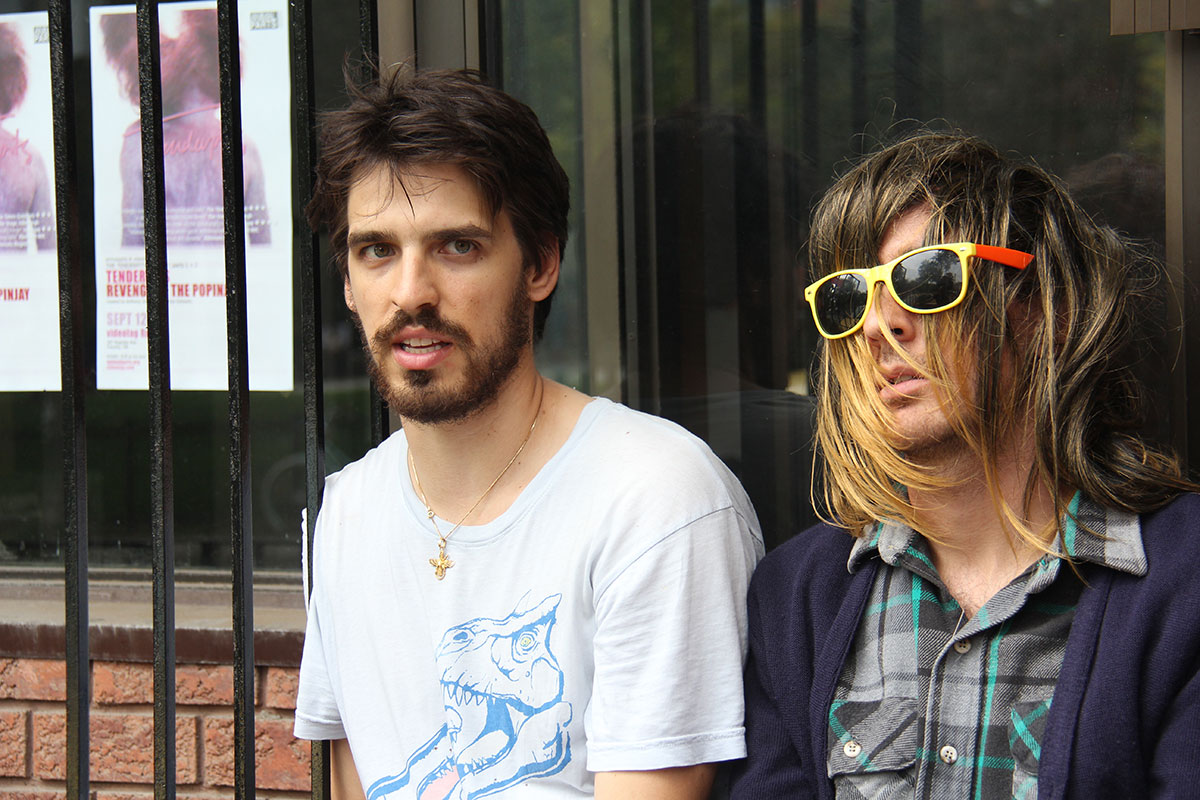 Founded in 2009 by artists Anthony Johnston and Nathan Schwartz, AnimalParts seeks to disrupt, disturb, and dismantle the establishment through controlled theatrical chaos. Rigorous and irreverent in equal measure, their work is rooted in a highly physical, post-dramatic approach that invites the audience to be an active participant in every inquiry.

In NYC, their works have been seen at The Brick, 59E59, Under St Mark’s and Dixon Place – and they have developed work in residencies at Dixon Place, with Horse Trade Theater and at The Bushwick Starr. In Canada, AnimalParts has been presented at Summerworks (Toronto), Videofag (Toronto), GCTC’s Undercurrents (Ottawa) and Centaur’s Wildside (Montreal). Tenderpits was presented at the Edinburgh Festival Fringe (FOUR STARS -The Times of London) and was awarded Best Multimedia Performance at NYC’s United Solo Fest. Art’s Heart was named Outstanding Solo Show at FringeNY.

This Fall, Anthony and Nathan return to their alma mater in Vancouver, Studio 58, to create and direct a group of conservatory acting students in an AnimalParts adaptation of Flaubert’s Madame Bovary, starring a white standard poodle.