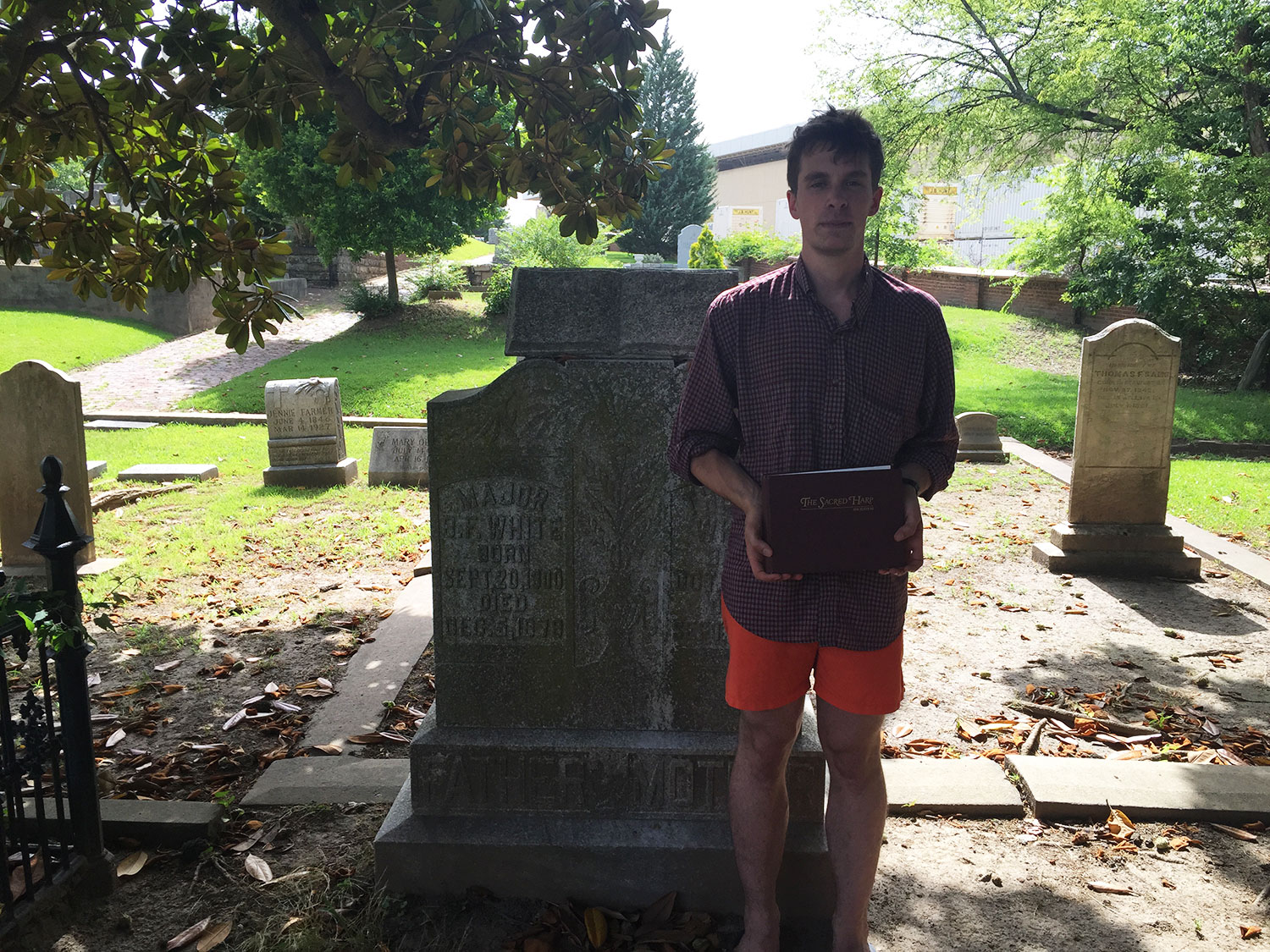 Asa Horvitz founded the Koans and Performance Project in 2012. Working between live theatre, sound installation, film, and concerts, he has created original work in the US and Europe at venues including CounterPULSE, Meridian Gallery, Death by Audio, Living Arts Museum, and Teatr Polski (Wroclaw). In 2014 Asa collaborated with Scott Gibbons and Romeo Castellucci of the Socìetas Raffaello Sanzio on the performance Go Down, Moses, which premiered at Théâtre de la Ville as part of the Paris Festival d’Automne. March 2015 saw the release of VALES, an interactive website of films and songs in memory of Asa’s longtime collaborator Dominic Ziegler (1988-2012), with an installation and performance at New Amsterdam Records in Brooklyn. In late 2014 he relocated permanently to New York City and began to work with the group of artists that comprises Theban Plays.

Our work seeks to explore—by confronting materials from the past (foundation myths, forgotten histories)—the role of ideology, imagination, and fantasy in contemporary American lives. We aim to create performances that are complete, autonomous, living worlds which break open the possibility of re-imagining the past, present, and future.