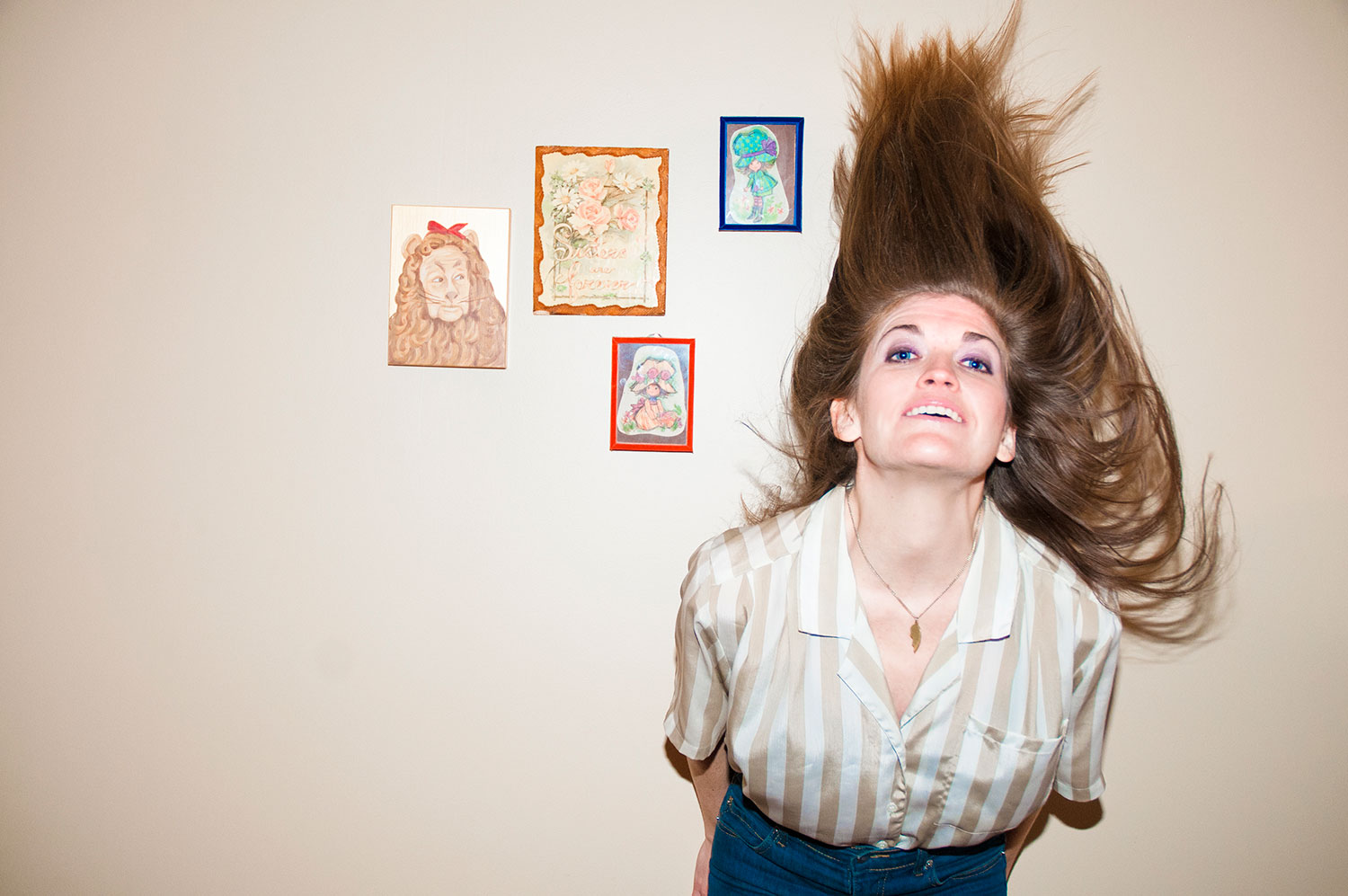 Erin Markey is a comedic writer/performer, actress and singer who has shown her work at BAM, Under The Radar Festival, New Museum, PS 122, Lincoln Center Director’s Lab, New York Comedy Festival, San Francisco Film Society, and frequently at Joe’s Pub at the Public Theater. She is a company member of Half Straddle and is performing in and co-composing music for the upcoming Ghost Rings at New York Live Arts in April 2016. Erin’s new musical, A Ride On The Irish Cream, will premiere at Abrons Arts Center in January 2016.