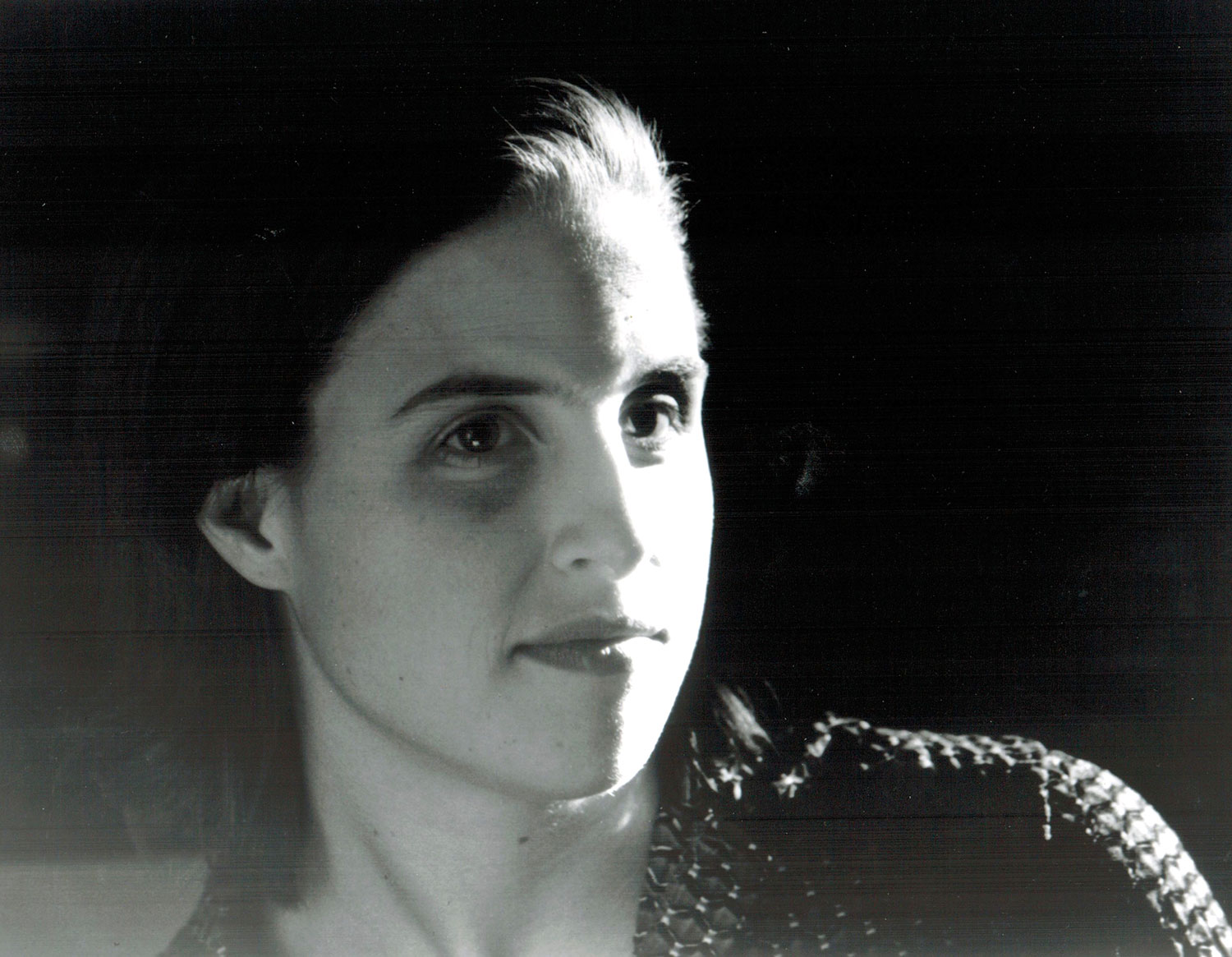 Mallory Catlett is an Obie award winning director, dramaturg and creator of performance across disciplines from City Council Meeting—an experiment in participatory democracy with Aaron Landsman and Jim Findlay that the audience performs, to Dread Scott’s performance installation—Dread Scott: Decision in BAM’s Next Wave Festival, to The Scarlet Ibis, Stefan Weisman’s opera at the PROTOYPE Festival, to Restless’ This Was The End—a remix of Chekhov’s Uncle Vanya (Obie, a Bessie and a Henry Hewes Award). She created Restless NYC to pursue a specific interest in the relationship between time (how we live in it) and the destructive impulse. Employing strategies of disruption—site-specificity, mixed media, fragmentation and reconfiguration—she uses the literary and theatrical canon as a source for contemporary performance. The dismantling of stories that have already been told is a practice in transformation; an attempt to create openings, to find a way out, and forward. She is a Foundation for the Contemporary 2015 Grants to Artists Awardee and an assistant professor at Stony Brook University.