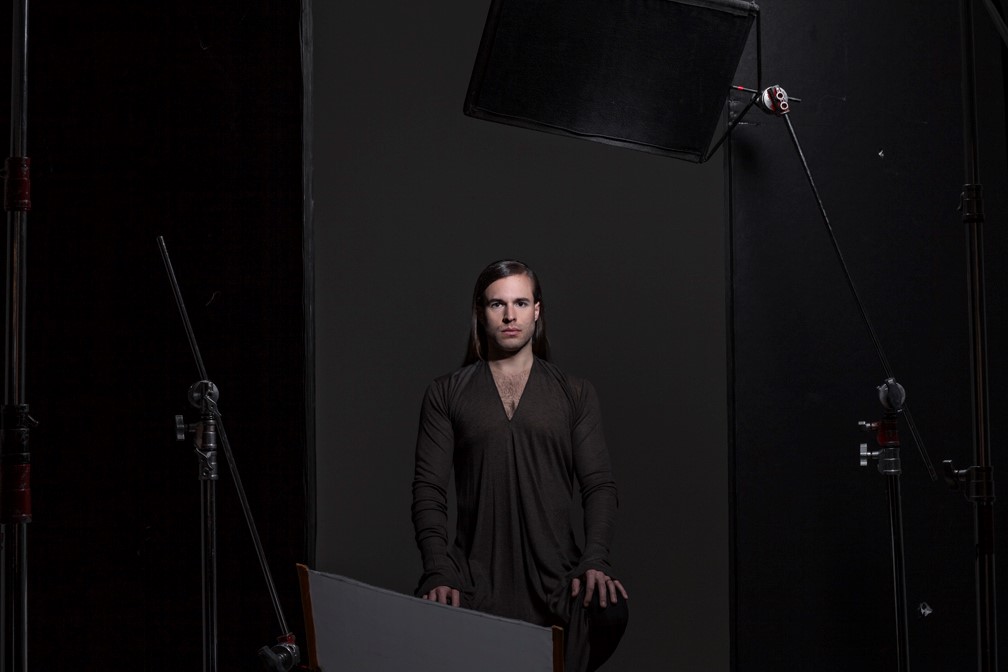 R. B. Schlather is an American opera director based in New York City. Described in the New York Times as “having a gift for drawing out vivid performances,” and in the Frankfurter Allgemeine as “the future of opera,” Schlather has accomplished experience producing opera on national and international stages, creating new productions and remounting existing ones, directing in both traditional and alternative venues, and all repertoire from Baroque to Contemporary.

In the 2015/16 season, Schlather makes his directing debut with Boston Lyric Opera on a site specific performance of Philip Glass’ In The Penal Colony, and returns to his alma mater to direct Handel’s Semele for the Ithaca College Theater Season. Recent directing credits include a restaging of Kevin Newbury’s production of Norma at the Gran Teatre del Liceu, Barcelona. His productions of Handel’s Orlando and Alcina presented as process art exhibitions at Whitebox Art Center (NYC), were identified in the New York Times both by art critic Holland Cotter as a “species of performance art” and by classical music editor Zachary Woolfe as “the gift Mr. Schlather has given the New York cultural scene.”