For over 10 years the annual Prelude Festival, held at The Martin E. Segal Theatre Center, has been a force in New York theatre and performance – a free, three-day festival that celebrates artistic and academic exchange in the heart of the city. This book represents ten years (2003-2013) of unlimited creativity, discourse and exchange within an academic setting. The artists of Prelude – pioneers in their field – demonstrate that theatre and performance continue to matter – and that New York City is still at the forefront of the form. 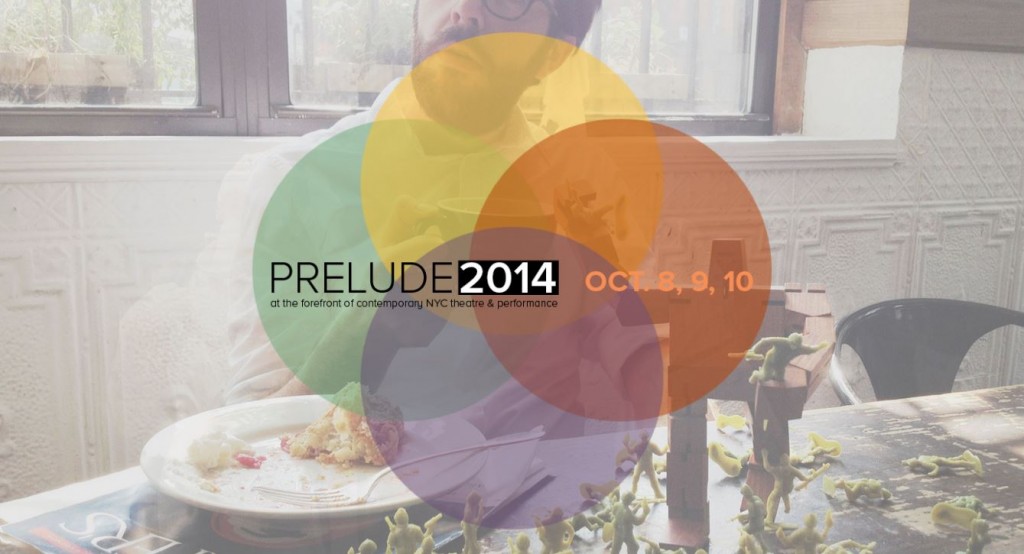 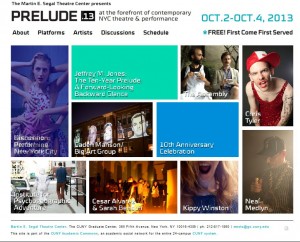 2013/Curated by Caleb Hammons in collaboration with Frank Hentschker 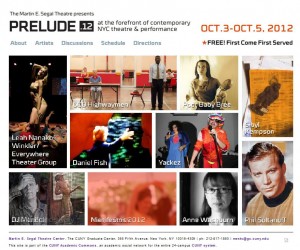 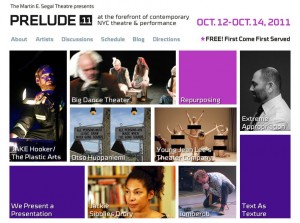 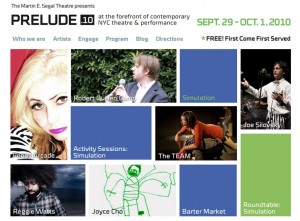 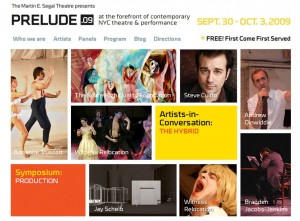