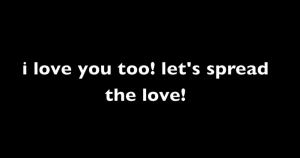 A series-in-progress of short music videos made from youtube comments.

Each performance will run approximately 15 – 20 minutes. Annie Dorsen is presented within the 4:00pm – 5:30pm set. Follow by a short discussion, moderated by Tom Sellar.