What Could We Build? Part II: Imagining Architectures for Performance 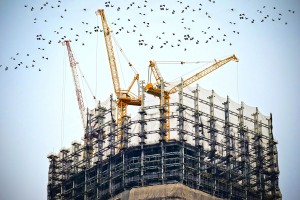 PRELUDE 2015 invited a handful of theatermakers to conceive original visions for performance architecture—anything from a building to a technology, a platform, or any other kind of structure. The results will be exhibited throughout Prelude. At this event, participating artists will present their ideas: what would they build if they could? What spaces are missing from the urban fabric of New York City today when it comes to live arts? Could their imaginations plant seeds for future realities? Princeton architecture professor Michael Young will respond to the projects.