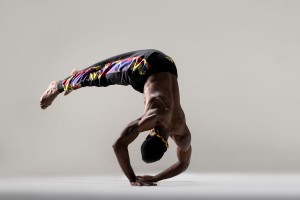 Renegade Performance Group launched the AFROFUTURISM Series in January 2014 to be an ongoing project investigating the presence of Blackness into and beyond 21st Century techno-culture and society. It is a platform where themes and contexts of African-American culture will be remixed and reimagined through contemporary dance and performance and various technological mediums.

Each performance will run approximately 15 – 20 minutes. Renegade Performance Group is presented within the 6:00pm – 7:30pm set. Follow by a short discussion, moderated by Antje Oegel.