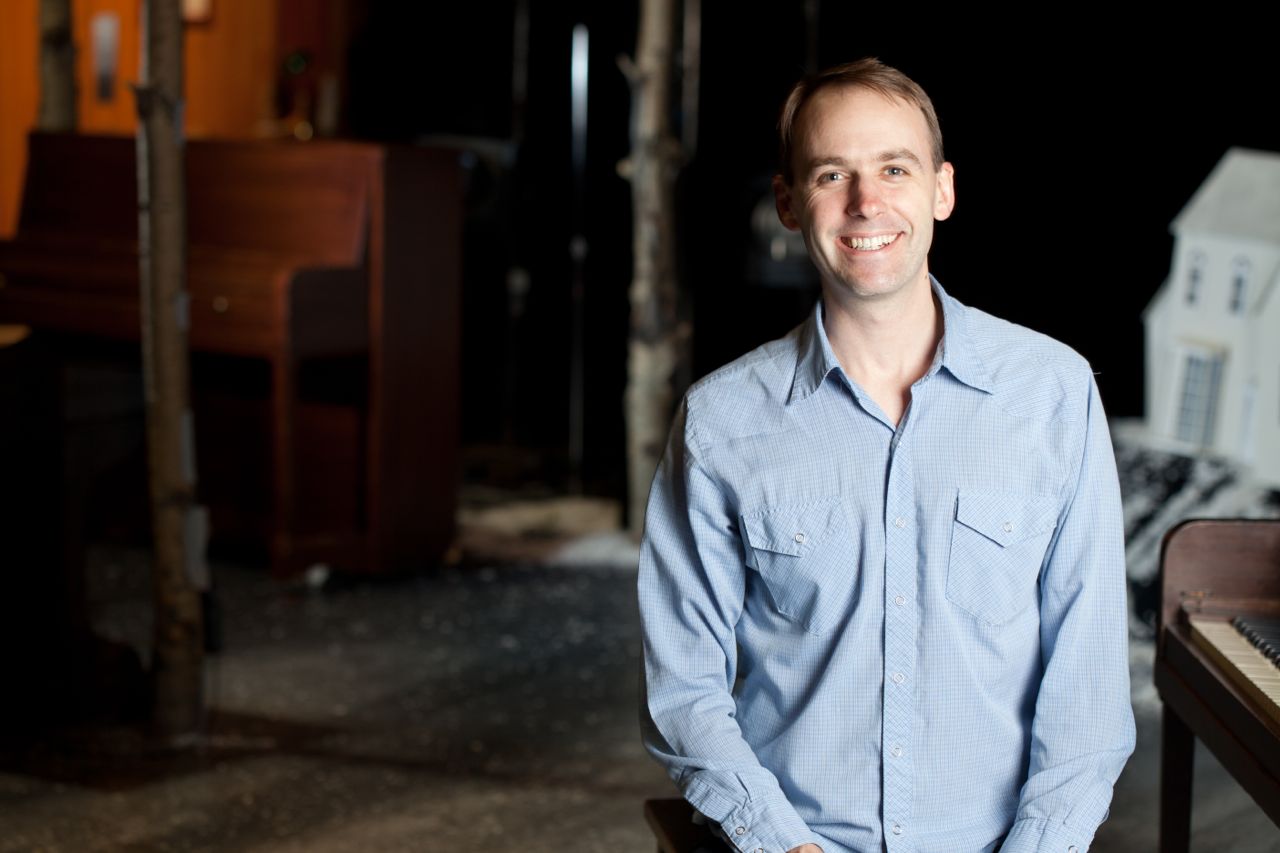 Alec Duffy (Artistic Director) is an OBIE-winning theater-maker and founder of the theater company Hoi Polloi and of the performance venue JACK. Recent directorial work includes Our Planet, Shadows, Baal, All Hands, and The less we talk and Murder in the Cathedral. He was one of three creator/performers of Three Pianos. Before founding JACK, he had positions in several non-profit arts organizations, including at Japan Society (as assistant to Artistic Director Yoko Shioya) and at Mannes College of Music (as assistant to Joseph Colaneri, the Artistic Director of the opera program). Duffy is a Drama League Directing Fellow. He studied at Duke University and at the Ecole Jacques Lecoq.