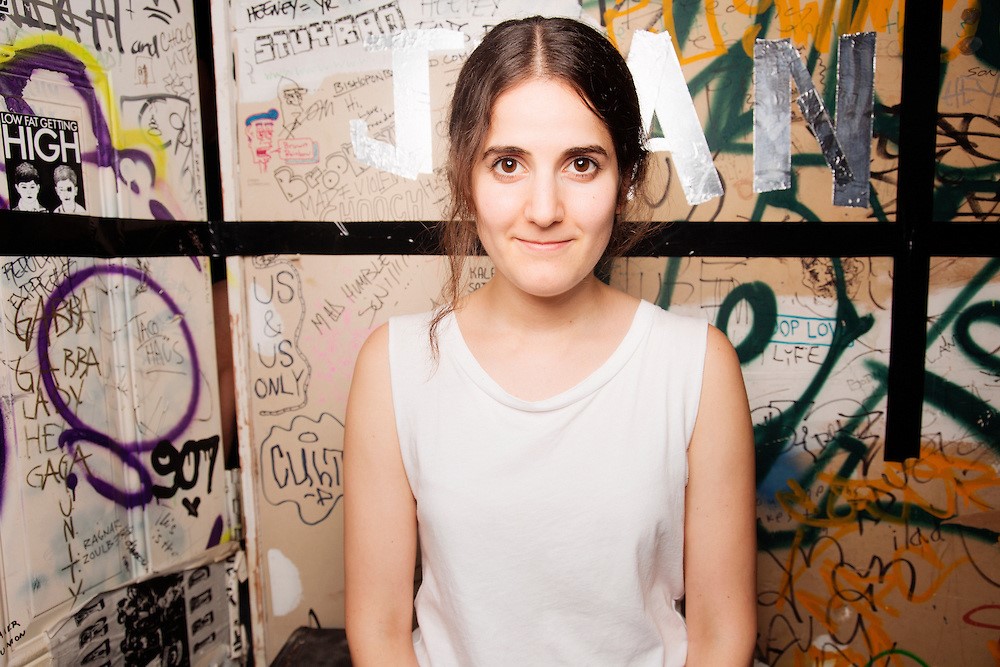 Ana Fabrega is a Brooklyn-based comedian. She performs at comedy venues and art spaces around New York City, and produces and hosts many one-off shows. She has appeared on The Chris Gethard Show, Comedy Central’s Alternatino, and various web videos for IFC.  She regularly performs on The Special Without Brett Davis, and writes and stars in the web series Jana & Shasta. Ana is the author of The Truth About Pangaea, a comedy zine published by Social Malpractice Publishing.