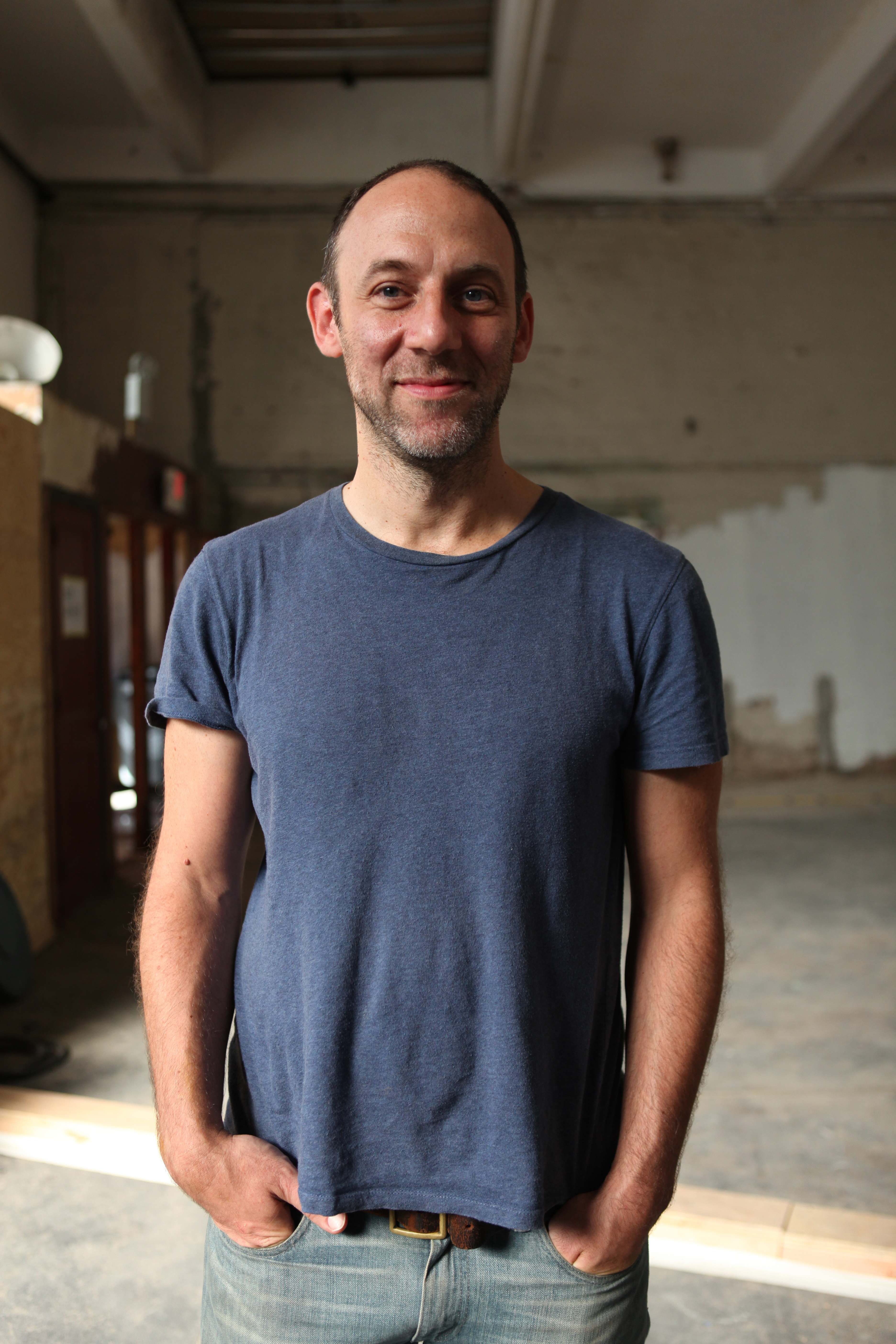 David Levine divides his time between New York and Berlin. His performance and exhibition work have been presented by Creative Time, MoMA, Crossing The Line, Mass MoCA, PS122, the Luminato Festival, and the Watermill Center. He was a 2012-13 Radcliffe Fellow in Visual Arts at Harvard University, and is Professor of Art at Bard College Berlin, where he is the Director of Visual and Performing Arts. His work has been featured in Artforum, Frieze, Theater, and the New York Times, and his writing has appeared in Parkett, Theater, Cabinet and Triple Canopy. He recently spoke about Bruce Nauman’s work for the DIA Foundation’s Artists on Artists lecture series, and will participate in the exhibition Hotel Theory at REDCAT this October.

CiNE is an unstable, occasional, anti-utopian collective which last coalesced around the Public Theater’s 2004 search for an Artistic Director. CiNE’s report, *Re-Public*, was published in Theater 35:3.