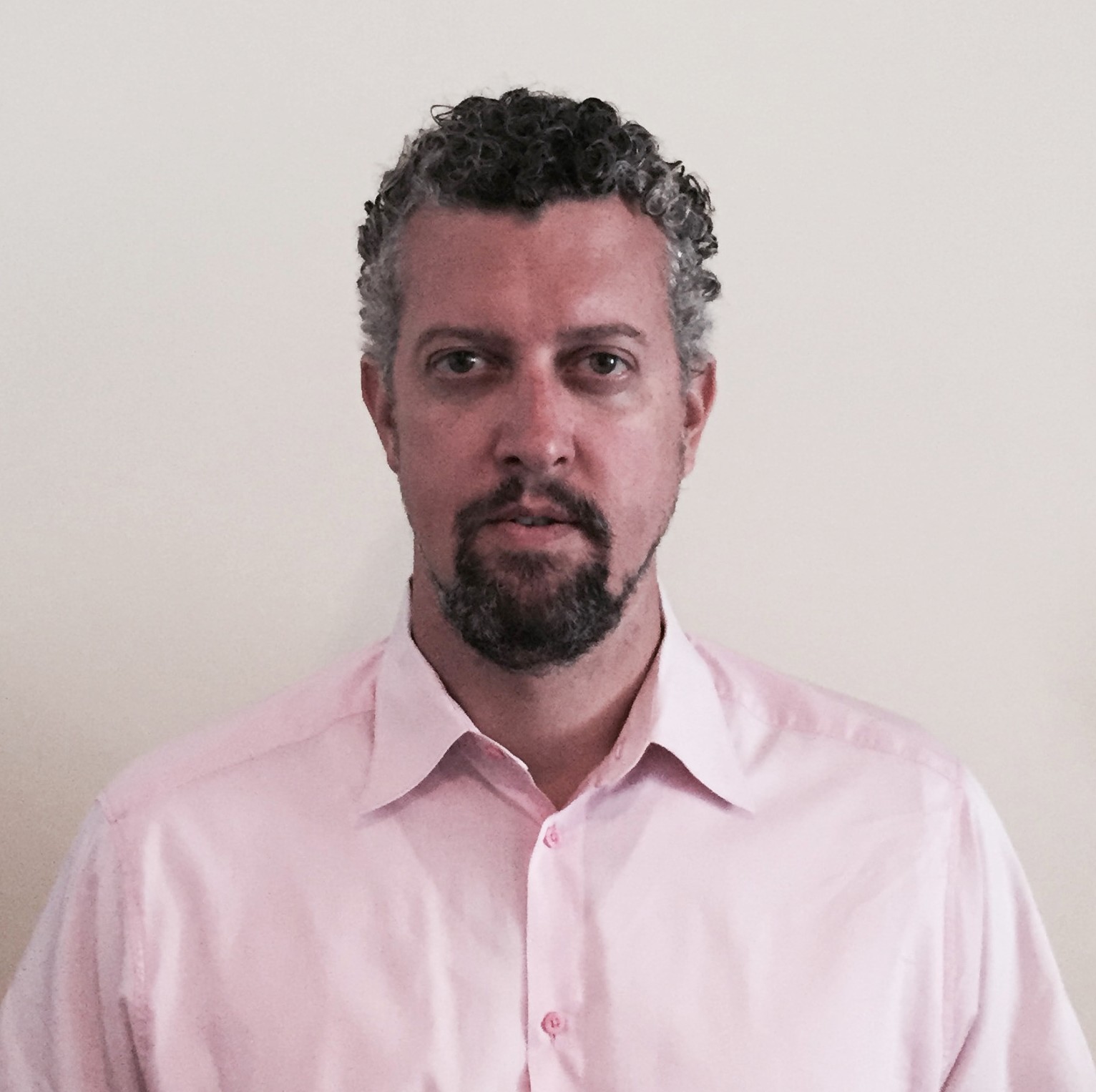 Michael Young is an architect and educator practicing in New York City where he is a founding partner of the architectural design studio Young & Ayata. Young & Ayata recently received a first place prize to design the Bauhaus Museum in Dessau, Germany. They were recipients of the 2014 Young Architects Prize from the Architectural League of New York, and were finalists in 2015 to design a pavilion for the MoMA Young Architects Program at the Istanbul Modern.

Michael is an Assistant Professor at the Cooper Union. He has previously taught design studios and seminars at Yale, Princeton, Columbia, Syracuse, Pratt, and Innsbruck University. In addition to practice and teaching, Michael is invested in writing and research in relation to the confluence of geometry, representation, and aesthetics. His work has been exhibited recently in New York, Los Angeles, Istanbul, Chicago, Barcelona, Princeton, and Lexington.